As the pandemic was unfolding on social media people were scattered in the frozen produce section of Costco staring down at their smartphones as if waiting for instructions. A lady was fixated on her screen beside a batch of tomatoes when her face scrunched up and she started to turn. They all did, not into zombies or vampires or werewolves. Instead, they all turned toward the aisle containing the bathroom tissue.

In one single motion typically reserved for geese taking flight, the people began to rush alongside and at times over each other in a desperate bid, not to grab the last remaining rations of ass-fleece, but to get it all, grossly more bog roll than they would ever use in their entire lifetimes. Fuck everybody else.

As can be seen on any given Black Friday: wrangling, scuffling and outright brawling overtook the immediate area in an implosion of bodies interacting in the most primordially deprived fashion possible. Yes, it was social-distancing at it’s best in aisle seven where humanity had rapidly devolved into a raging pile of limbs, gnashing teeth, pulling hair -and in the midst of the chaos freshly-ejected spittle freely soared, danced and coalesced to form a fine blanket of mist that soon settled upon everything (sleep well).

“See Honey,” Father said as her brought his daughter close to witness the spectacle, “this is why we aren’t going to make it as a race –because when under duress we lack the ability to think about the common good and instead become dominated by our own self-interests in immediate and irrational ways. What you see here? This is a true reflection of our society. What you have to understand is that everybody’s nice until you start messing with their livelihood and after that…there’s this.”

The final bulk pack of toilet roll was won over by a lady the size of a Whirlpool fridge who manhandled a millennial.

The father smiled warmly, “You should be, especially when you consider how quickly we all can be reduced to little more than contagious self-serving vermin controlled by an increasingly authoritarian government.”

“Well, after a lifetime of being sold your own self-image while following the trivial pursuit of achieving Instagram-worthy selfies it must be very difficult -if not downright impossible- to suddenly wake up one day and realize that it’s not all about you.” He gave her shoulder a light squeeze. “I get it. Your whole generation’s going to be living in a dumpster-fire cause of climate change anyway.”

As callous hordes of people ran by waving around over-sized loads of scrumptious, fluffy toilet rolls with blank stares in their eyes he said: “Don’t worry, we can always wipe our ass with Scruffles.”

“Oh yes, and that’s just for starters.” Father gave her a look that made Stacey worried about what would happen after that resource was exhausted.

As another horde charged through with what looked to be the last remaining stock of rice, pasta, eggs and flour (because everyone was going to suddenly take up baking) Father said, “Who knows? We might have to eat her too.”

Stacey began to cry as her dad nodded to an old lady and gave her a tender look that would make anybody feel at home right before clothes-lining her as she was walking by for the six-pack of hand sanitizer held against her chest that he was going to dilute and sell online at an absurdly marked-up price.

”Welcome to the new world!” 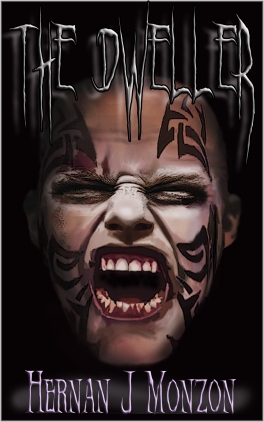 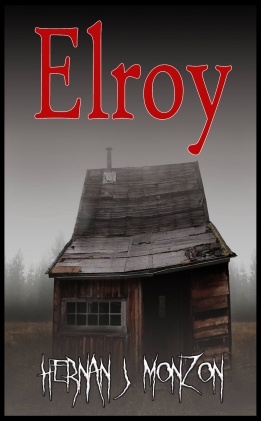